The Goa Airport known as the Dabolim Airport is situated on the plateau of the city of Dabolim and is currently the only Airport in Goa for both domestic as well as international passengers.

The Dabolim Airport was primarily known to be a civil enclave used for civil aviation and military. The Airport now runs as both militaries as well as for passenger flights going in and out of Goa. 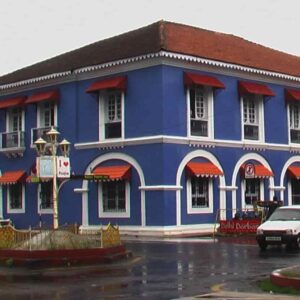